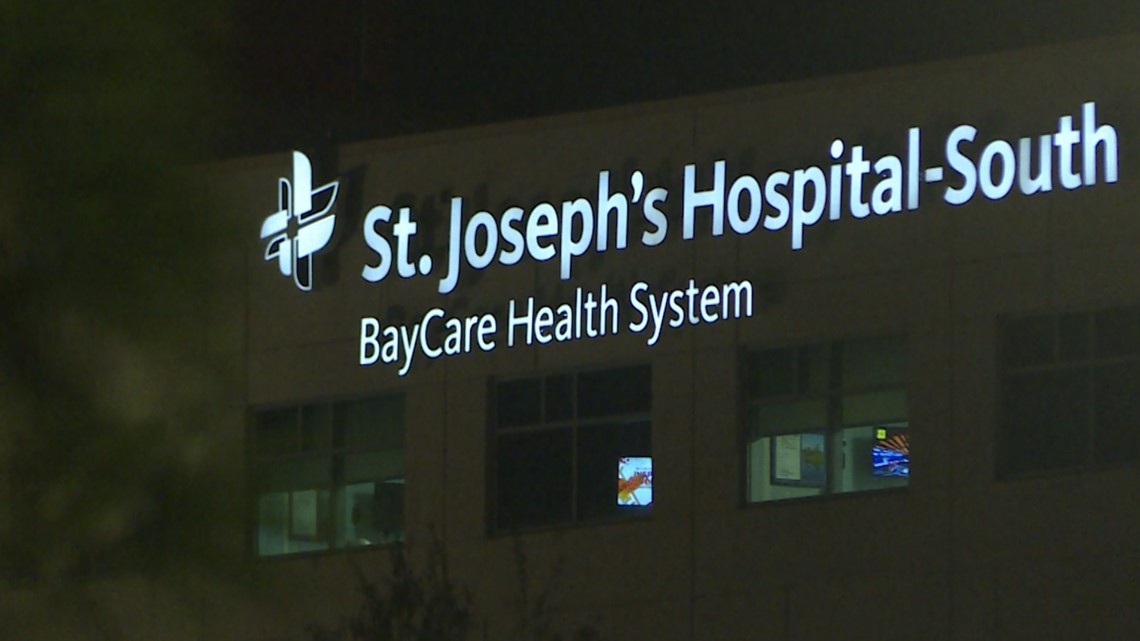 RIVERVIEW, Fla. — The family of a man who allegedly threatened to burn down a hospital is speaking out for the first time.

Glenn Schaeffer, 56, is behind bars after investigators say he admitted he planned to set St. Joseph’s Hospital-South in Riverview on fire.

Nurses inside of the hospital say they were on lockdown for hours while Hillsborough County deputies worked to find the man who threatened to burn it down.

He’s the nephew of the man who’s accused of plotting against the hospital. He says he knows what could’ve happened.

“That very easily could have been another mass shooting or tragedy if it hadn’t been reported. I’m really glad this family member called and reported it,” Shawn said.

While his uncle was the center of a search, deputies got a call from a family member who said he threatened to burn down St. Joseph’s Hospital-South Monday night. His apparent motive was revenge.

“I was very relieved and not surprised at all at the same time, which is horrible to say. My uncle has a documented history of violence and anger and it stems from his youth,” Shawn said.

The 911 caller said the 56-year-old left his home in camo and was possibly armed with a pipe bomb or Molotov cocktails. When deputies tried to pull him over, he sped away.

Meanwhile the hospital was locked down with doctors and patients inside. Deputies took Glenn into custody at his Gibsonton home 11 minutes away. Investigators found two firearms, hundreds of rounds of ammunition and bottles with an unknown liquid. He is charged with felony fleeing to elude.

“I think what we need to realize is this was a tragedy that was averted because of the hard work of the police department. Here’s a prime example of us preventing someone from doing something horrible, who has mental health issues. And we as a country have failed them completely,” Shawn said.

Now Shawn hopes his uncle’s case will serve as an example that mental health resources need to be supported.

“Whatever happened to him with the hospital may have triggered it, but it is not the first. If he doesn’t get help, it won’t be the last,” Shawn said.

The investigation into Glenn’s actions is well underway. Deputies say he could face more charges.

The Editor28 mins ago

The Editor44 mins ago

The Editor58 mins ago

The Editor22 mins ago