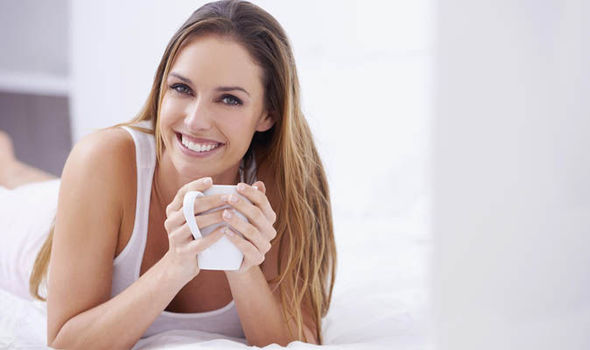 NHS advice is that we should drink six to eight glasses of fluid a day (Image: GETTY IMAGES)

NHS advice is that we should drink six to eight glasses of fluid a day.

And contrary to claims that it is best to avoid caffeinated drinks, tea can count towards this target and provide a health-enhancing brew of anti-inflammatory and antioxidant flavonoids which helps protect against some of Britain’s biggest killers.

A study published in the American Journal Of Nutrition estimates that drinking just two cups of tea a day reduces the risk of early death from any cause by 40 per cent.

And laboratory tests confirm a single cup delivers the same levels of healthy flavonoids as two apples and these flavonoids have more antioxidant power than vitamin C.

Dietitian Dr Carrie Ruxton, who is a member of the Tea Advisory Panel, says: “We are constantly being bombarded with questionable claims about expensive superfoods which are supposedly packed with antioxidant flavonoids. But in truth, tea is the ultimate superfood.”

Here is a top-to-toe guide to the latest research which shows that it’s always time for tea.

There are now 850,000 people in the UK living with dementia and someone is diagnosed with the condition every three minutes.

And although there is no cure, simple steps such as keeping active, eating a healthy diet and drinking tea on a regular basis will help reduce the risk.

One study in 957 older people found that green tea reduced the risk of dementia by 57 per cent and black and oolong teas cut it by 47 per cent.

Professor Feng Lei, from the University of Singapore, who led the study, says: “Our findings have important implications for dementia prevention and suggest that a simple and inexpensive lifestyle measure, such as daily tea drinking, can reduce a person’s risk.”

Scientists at the University of Basel have shown tea enhances working memory, a team at the University of Leeds has demonstrated that a chemical in tea called EGCG (epigallocatechin-3-gallate) prevents the formation of clumps of amyloid, which are believed to damage brain cells, and another found that EGCG counteracts some of the damage caused by eating too much fat and sugar. 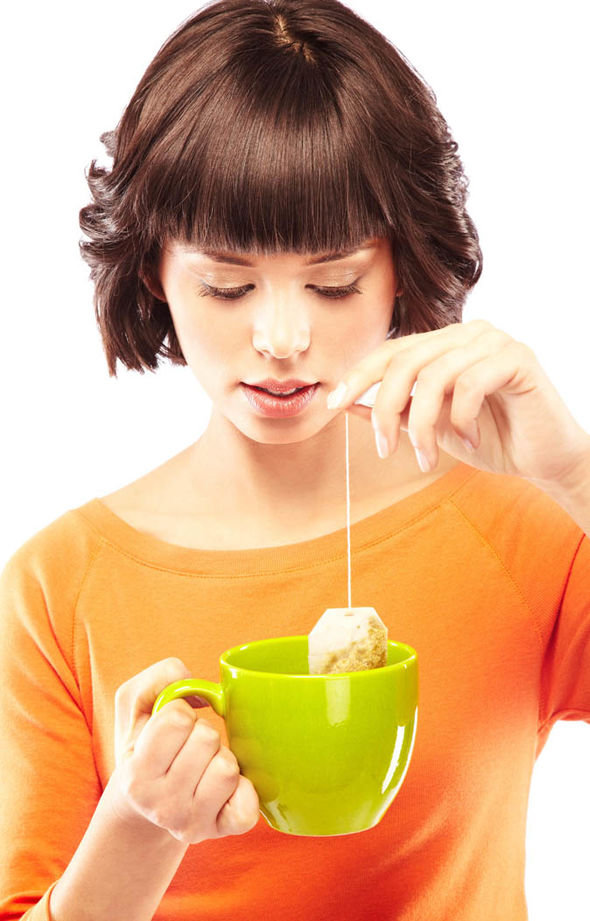 Drinking just two cups of tea a day reduces the risk of early death from any cause by 40 per cent (Image: GETTY IMAGES)

Antioxidants in tea appear to protect against a number of eye problems which become more common as we age.

A study published in the British Journal Of Ophthalmology found tea drinkers were less likely to develop glaucoma and Chinese researchers found two to four cups a day cuts the odds of getting cataracts – clouding of the lens which affects almost a third of people over 65.

Laboratory tests have shown that antioxidants found in tea protect against retinal degeneration and one of these plant chemicals is 10 times more powerful than vitamin E when it comes to preventing oxidative damage to the eyes. 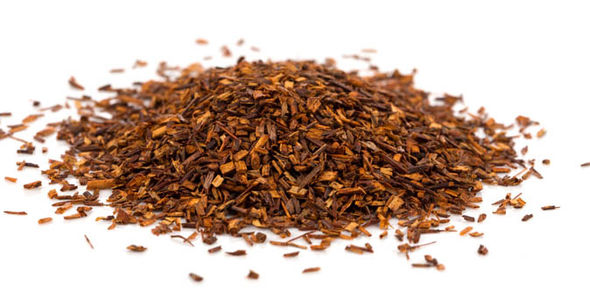 
Our findings have important implications for dementia prevention and suggest that a simple and inexpensive lifestyle measure, such as daily tea drinking, can reduce a person’s risk

One in four people in the UK dies of heart disease or stroke.

But experts estimate 40,000 lives could be saved every year if we all took steps to reduce our risk.

GP Dr Catherine Hood, a member of the Tea Advisory Panel, says: “This often begins with baby steps and one very simple and effective way to reduce your risk is to drink tea on a daily basis.”

Large population studies confirm both black and green tea lower the odds of heart attack or stroke by 10 to 20 per cent, and one, which tracked more than 37,000 people for 13 years, reported that people who drank three to six cups of tea a day reduced their risk by 45 per cent compared to non-tea drinkers.

Several plant chemicals found in tea are known to reduce cholesterol and oxidative stress and help regulate vascular function but Dr Hood says: “We still have a lot to learn about the mechanisms which make tea so heart-healthy.” 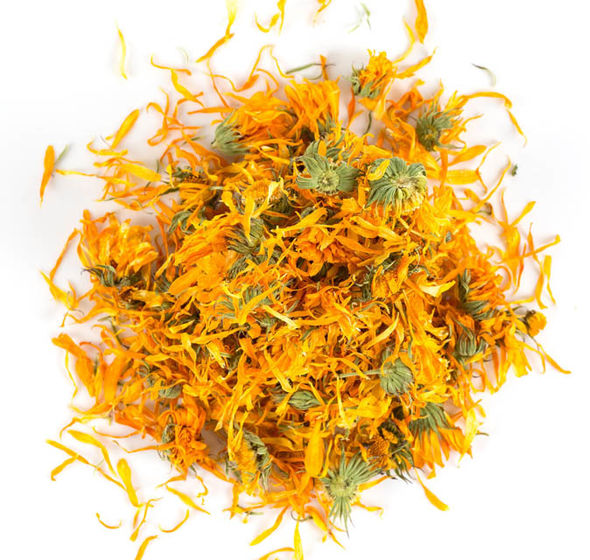 Around 55,000 women and a small number of men are diagnosed with breast cancer every year.

But a super-study which combined the results of 13 trials across eight countries showed green tea appears to protect against tumours.

And a Japanese study which tracked 8,552 middle-aged women for more than nine years found those who drank the most green tea had a 43 per cent lower risk than women who didn’t drink tea.

Laboratory studies show the EGCG in tea lowers levels of a growth factor that cancers need to proliferate and inhibits at least two enzymes known to drive tumours.

Laboratory tests show tea catechins and ECGC inhibit the absorption of fat and starch and human trials confirm a link between tea drinking and weight loss.

A recent study found tea protects against the polyps and chronic gastritis which often precede stomach cancer and another reported that drinking green tea reduced the risk of developing stomach cancer by 48 per cent.

A recently published systematic review and meta-analysis, which analysed data from 10 different trials, reported that the more green tea men drank, the lower their odds were of developing prostate cancer.

Researchers identified a number of anti-cancer properties in tea and concluded: “Green tea catechins might be effective for preventing prostate cancer.”

Drinking three cups of tea a day reduces the risk of developing Type 2 diabetes by 16 per cent, according to a systematic review of the evidence published by the British Medical Journal. 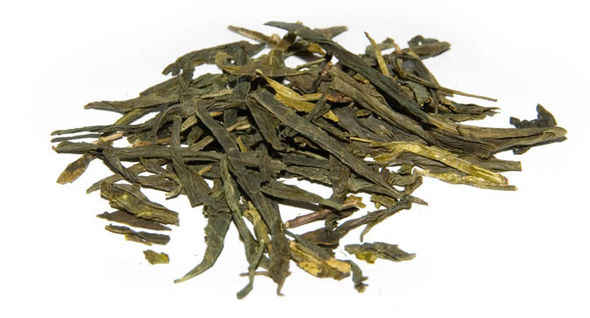 More than three million people in the UK have osteoporosis and every year more than 300,000 people need hospital treatment for fractures linked to loss of bone density.

Some estimates suggest as many as one in three women and one in five men over the age of 50 are affected but drinking tea protects against trouble.

A meta-analysis which combined results from 13 studies involving 12,635 people, found drinking tea regularly reduced the odds of low bone mass by 34 per cent.

And an earlier study by scientists at the University of Cambridge, which involved measuring bone density in 1,256 women, found the bones of tea drinkers were five per cent stronger than those who did not enjoy a brew.

For more information on the health benefits of tea visit teaadvisorypanel.com and see the Brew Knew That? report 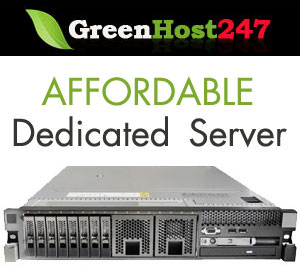